One medicine is already FDA-approved for other uses, the second is a new synthetic antibiotic. 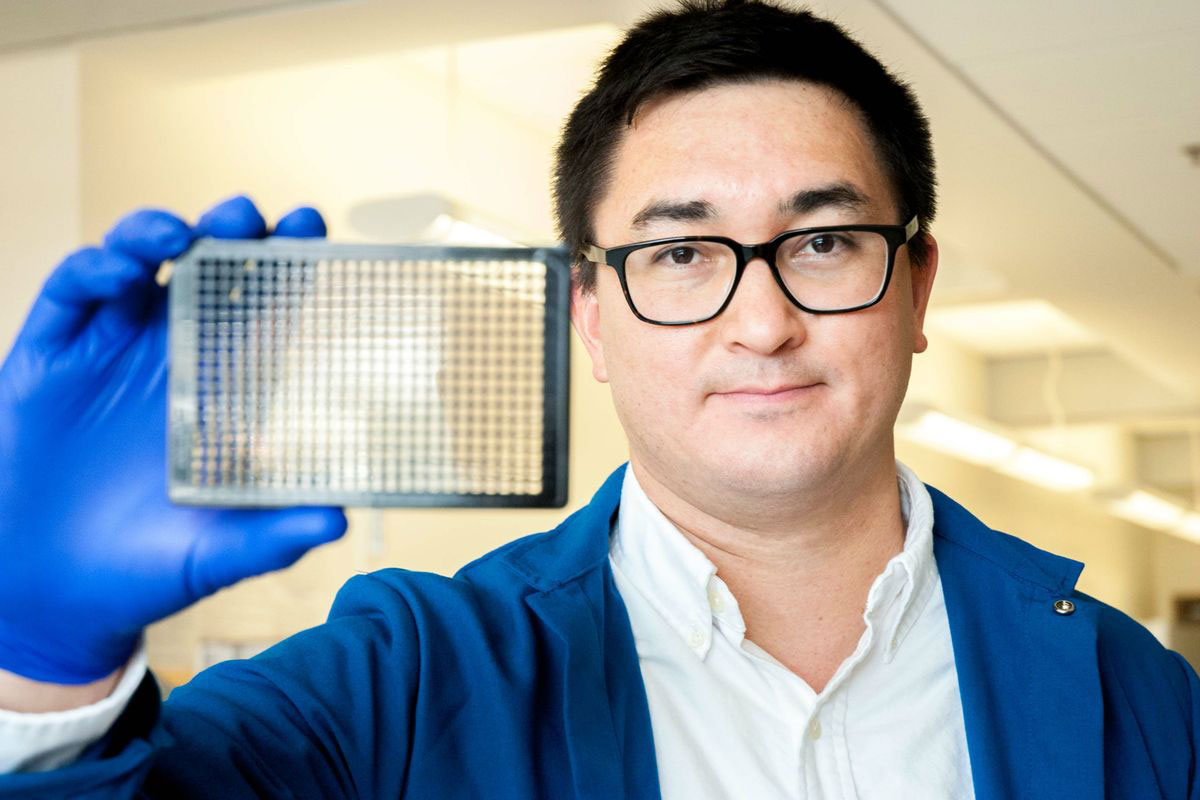 This article was originaly published by UCLA Newsroom.

Melioidosis is a tropical disease that claims an estimated 90,000 lives worldwide each year. There is no vaccine, and current treatments are hampered by the ability of the bacterium that causes the disease to resist even the strongest antibiotics.

Hardy and lethal, that bacterium, Burkholderia pseudomallei, is classified by the Centers for Disease Control and Prevention as a potential bioweapon.

UCLA-led research has identified two compounds that, based on tests on human cells and on mice, show potential for treating melioidosis. One is a widely used drug already approved by the U.S. Food and Drug Administration as an antifungal treatment; the other is a new synthetic antibiotic. The findings, published in the Proceedings of the National Academy of Sciences, represent progress against a disease about which little is known.

“Even among neglected tropical diseases, melioidosis is one of the most neglected, especially when you consider its global burden and lethality,” said senior author Jeff F. Miller, UCLA’s Fred Kavli Professor of NanoSystems Sciences, a professor of microbiology, immunology and molecular genetics, and director of the California NanoSystems Institute at UCLA. “It deserves more attention because of its fascinating biology as well.”

Seen most often in southeast Asia and northern Australia, melioidosis can take many forms, ranging from a lethal bloodstream infection to a chronic infection that mimics other diseases like tuberculosis. B. pseudomallei can be contracted when contaminated soil or water is inhaled, swallowed or taken in through a wound or cut.

When it enters mammalian cells, the bacterium multiplies and can spread by causing infected cells to fuse with their neighbors. That capacity to fuse cells together is critical to the bacterium’s lifecycle and its ability to cause disease. Eventually, complexes of fused cells burst, which can destroy the tissue in which the cells are located.

Working at the California NanoSystems Institute’s robotic screening facility, and using a screening technique they developed, Miller and his colleagues tested a library of more than 220,000 compounds — thousands at a time — for their ability to interrupt the bacterial life cycle.

“The screen we developed would be easy to adapt to other intracellular pathogens, such as Mycobacterium, which causes tuberculosis,” said Christopher Todd French, the paper’s co-corresponding author and a UCLA assistant research professor. “It captures any compound that inhibits a step along the way from the bacterium getting into the cell, to it growing in the cell, to it spreading to nearby cells.”

Because of the extensive safety precautions required to study B. pseudomallei, the researchers first screened the compounds on a less-dangerous relative, B. thailandensis, to narrow down the list of drugs that warranted further testing.

For each screening, human cells were robotically placed on lab plates, treated with the compounds to be tested, and then infected with the bacterium. After 20 hours, the scientists used an imaging method called laser scanning cytometry to take high-resolution images of the plates to identify the effects of each compound.

Compounds that disrupted B. thailandensis were then tested against B. pseudomallei and B. mallei, another closely related bacterium that causes glanders, a disease that’s most commonly seen in horses and other animals but can also affect humans. Ultimately, the researchers identified 32 compounds that worked against B. pseudomallei, B. mallei or both.

The team focused on two compounds that were particularly effective against B. pseudomallei and showed minimal toxicity toward host cells. Both were able to enter the host cell and the bacterium — a significant development because getting compounds to cross both barriers is one of the key challenges in developing new antibiotics.

One of the two was flucytosine, or 5-FC, the antifungal medication already approved by the FDA. Researchers found that, rather than stopping the growth of B. pseudomallei, 5-FC worked by stopping the bacterium from fusing cells together and spreading.

That characteristic places 5-FC among an emerging class of antibiotics called antivirulence drugs, which could potentially be paired with traditional antibiotics — drugs that work by stopping bacteria from growing in the first place. That one-two punch could attack harmful bacteria more effectively while making antibiotic resistance less likely. Additionally, 5-FC is on the World Health Organization’s Model List of Essential Medicines, meaning that it is available in resource-poor settings where melioidosis is endemic.

“A key priority will be to translate these laboratory findings into clinical impact,” said Dr. Philip Bulterys, the study’s first author and a recent graduate of the UCLA–Caltech Medical Scientist Training Program. “5-FC already has a well-established safety profile, which should make for a more rapid route to evaluating it as a new potential treatment for melioidosis.”

The other potential new therapy, which the researchers dubbed burkfloxacin, or BFX, is a synthetic molecule related to antibiotics in the fluoroquinolone class, which includes the well-known drug ciprofloxacin. In the study, it was extremely effective at blocking B. pseudomallei’s growth.

Studying mice infected with a lethal dose of B. pseudomallei, the scientists found that both 5-FC and BFX performed better than the current standard of care for melioidosis treatment, ceftazidime.

The research was supported by the National Institutes of Health, the Defense Threat Reduction Agency and the Paul and Daisy Soros Fellowship for New Americans.